Hello everyone! As you all know, I’ve been curling up in my bed bingeing on a bunch of Netflix series. I have been through so many series this past year. So, I wanted to share some of my favorite Netflix series so far. If any of you have good movies or show recommendations, I would love to know. I have also been doing a lot of reading and I made a post about it here. I use other streaming services, but Netflix is my go-to. Their interface is straightforward and they have a lot more options to choose from- in my opinion anyways. Another reason is that their app is the best out of all the other streaming services I’ve used. Netflix works the best when I connect to my Chromecast. However, the biggest mistake I think Netflix made was getting rid of House MD and Friends. I was only able to get halfway through both these shows before Netflix removed them from their library.

I’m currently rewatching House on Amazon Prime and I must say, the show feels so nostalgic. I love the character development and storyline of this show. If it was still on Netflix, I would definitely add it to this list. However, Netflix has released some amazing series recently. I want to share my thoughts on them with as few spoilers as possible. These will be in no particular order. I hope you guys enjoy and let me know your thoughts on these shows. 🙂

The first one on this list is Queens Gambit. The series is taking place during the 1950s to the 60s and tells the story of a girl named Beth Harmon who was orphaned at a young age. During her time at the orphanage, she begins to take interest in chess and becomes known as a chess prodigy. Throughout the series, we watch as she rises to the top of the chess world and learns more about her struggles with addiction. This series is exceptional and is one of the best coming-of-age dramas I’ve watched in a while.

I cannot say enough good things about this show. I became hooked from the beginning. Everything about the show, from the production to the styling of all the characters was beautiful. As a fashion blogger, I have to say that the styles they present on this show inspire me. I was mesmerized by how pretty the lead actress was. Apart from that, the show revolves around professional chess players. They did a really good job at explaining how chess works. The characters in this show and the character development for the lead is done very well.

Next on this list is Cobra Kai. Originally streaming on Youtube Red before Netflix bought the rights to the show. Honestly, I didn’t think I would like this show as much as I did. The show tells the story from the antagonists’ point of view in the original movie. The show follows Johnny Lawrence who tried to seek redemption by reopening the famous Cobra Kai dojo which reignited old rivalries with the now famous Daniel Larusso who was the protagonist in the Karate Kid movie.

Usually, when a movie decides to make a sequel or a reboot of a movie franchise, it’s very rare that it’s good, but I was surprised by how much I enjoyed this series. I think it brings up some pretty good subjects on what high school kids go through such as bullying and not fitting in. I also love that the series references scenes from the movie. The character development for this series is really good and it’s interesting to learn more about each character, especially from Johnny Lawrence’s point of view since he was the antagonist in the original film. I also love that they brought back the original actors from the movie. To be honest, there were some parts that were a bit cringe, but overall, I enjoyed the series and it kept me wanting more.

The next one on this list is a Korean drama. Basically, the premise of the show is about a mysterious plague that begins to spread throughout the kingdom when the deceased king rises and the prince, Lee Chang must save his kingdom and find a cure for this disease. Along the way, he meets new allies and learns about a political conspiracy while investigating this plague. This drama has a mix of thriller, suspense, and politics. If you are looking for something that will keep your eyes glued to the screen, I recommend this series.

If you are a Walking Dead fan, I would highly recommend giving Kingdom a try. It currently has two seasons out on Netflix and I have to say that as soon I started watching this series, I was hooked and the suspense in this show kept me at the edge of my seat. There are a lot of movies and shows about being in a zombie apocalypse, but a lot of them are usually set in the present-day, so it was interesting to watch one that was set during the Joseon dynasty in Korea. The costume designs were amazing and the production was great. I like how they focused on different characters and we get to learn more about them as the show progresses. I definitely fell in love with some of the characters and the suspense of who will die always gets me. 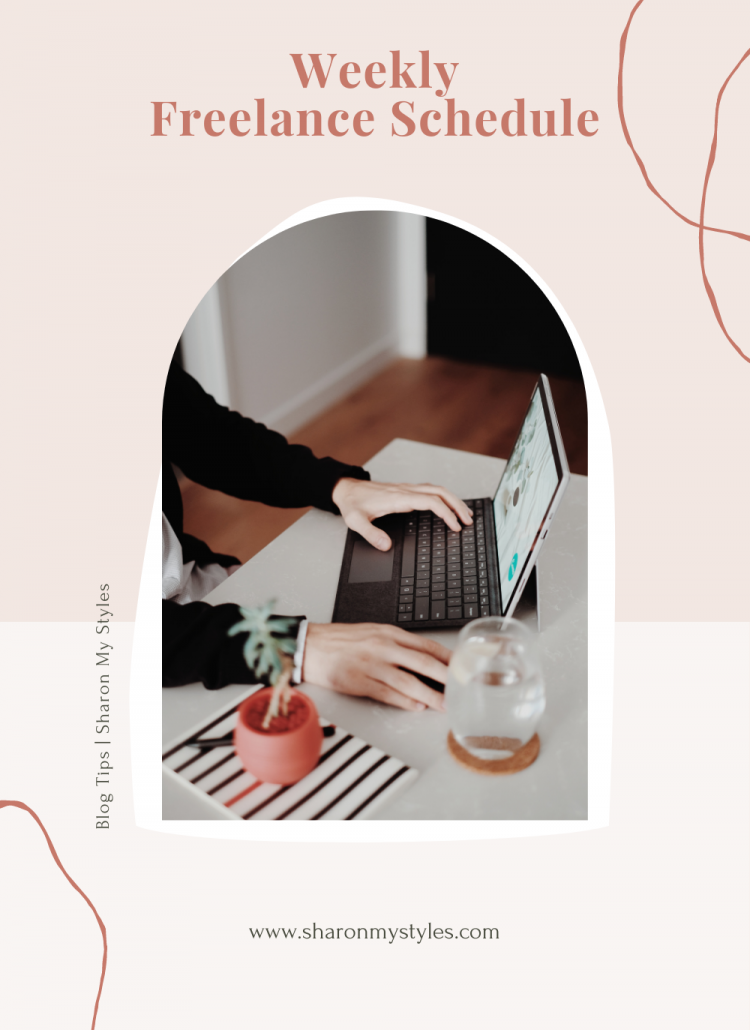 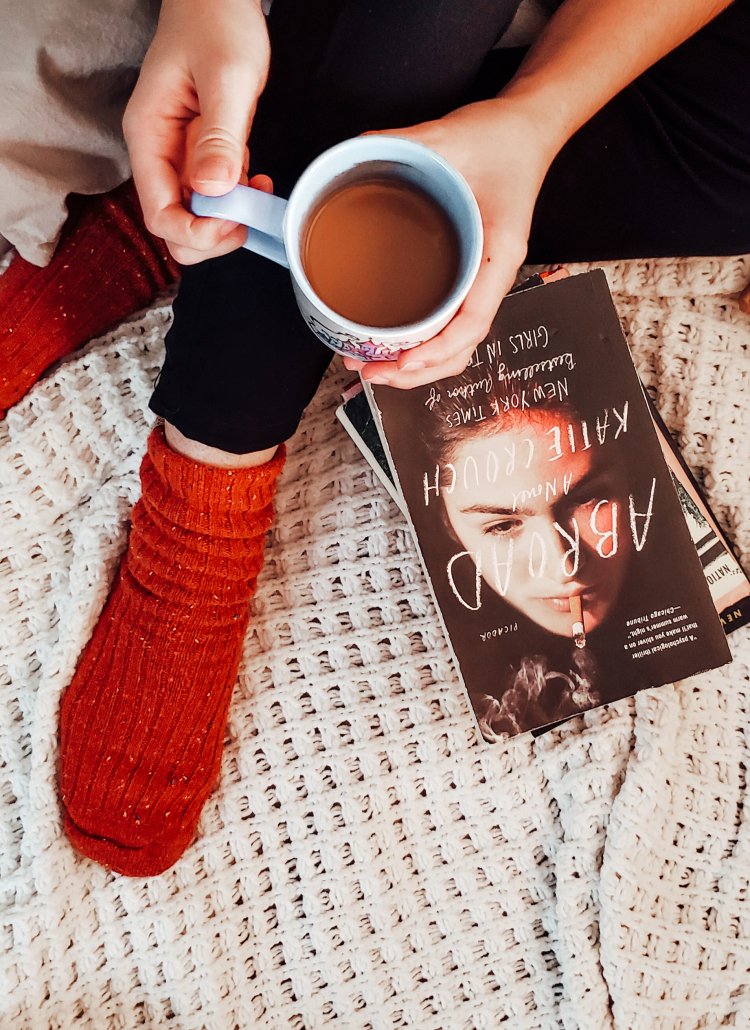 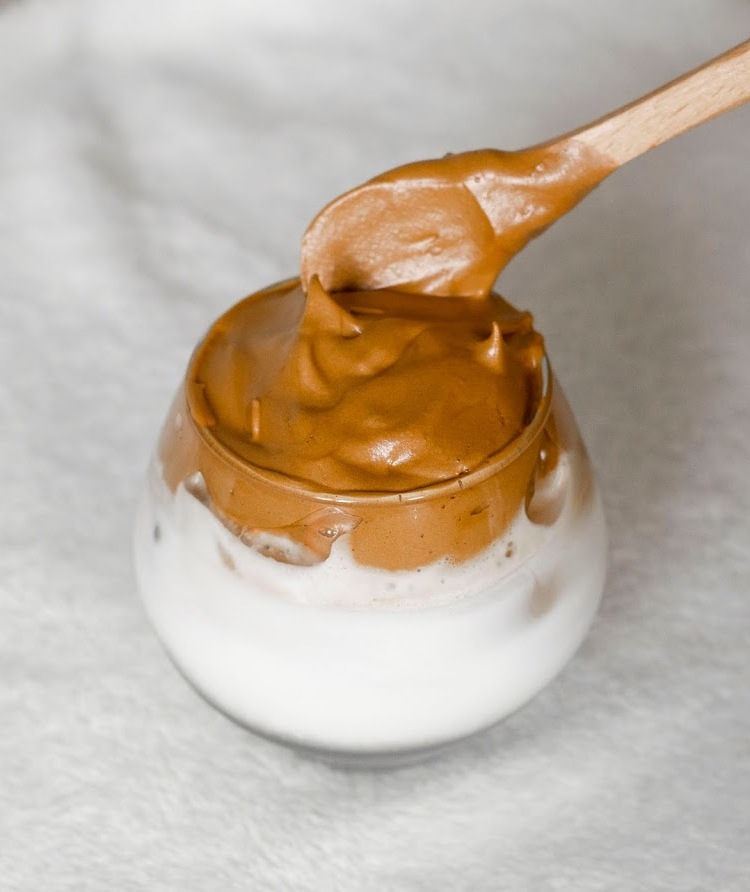 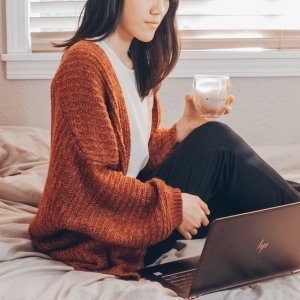 Sign up to receive updates on our latest blog posts

Waiting for the leaves to fall 🍂 Photo creds @i